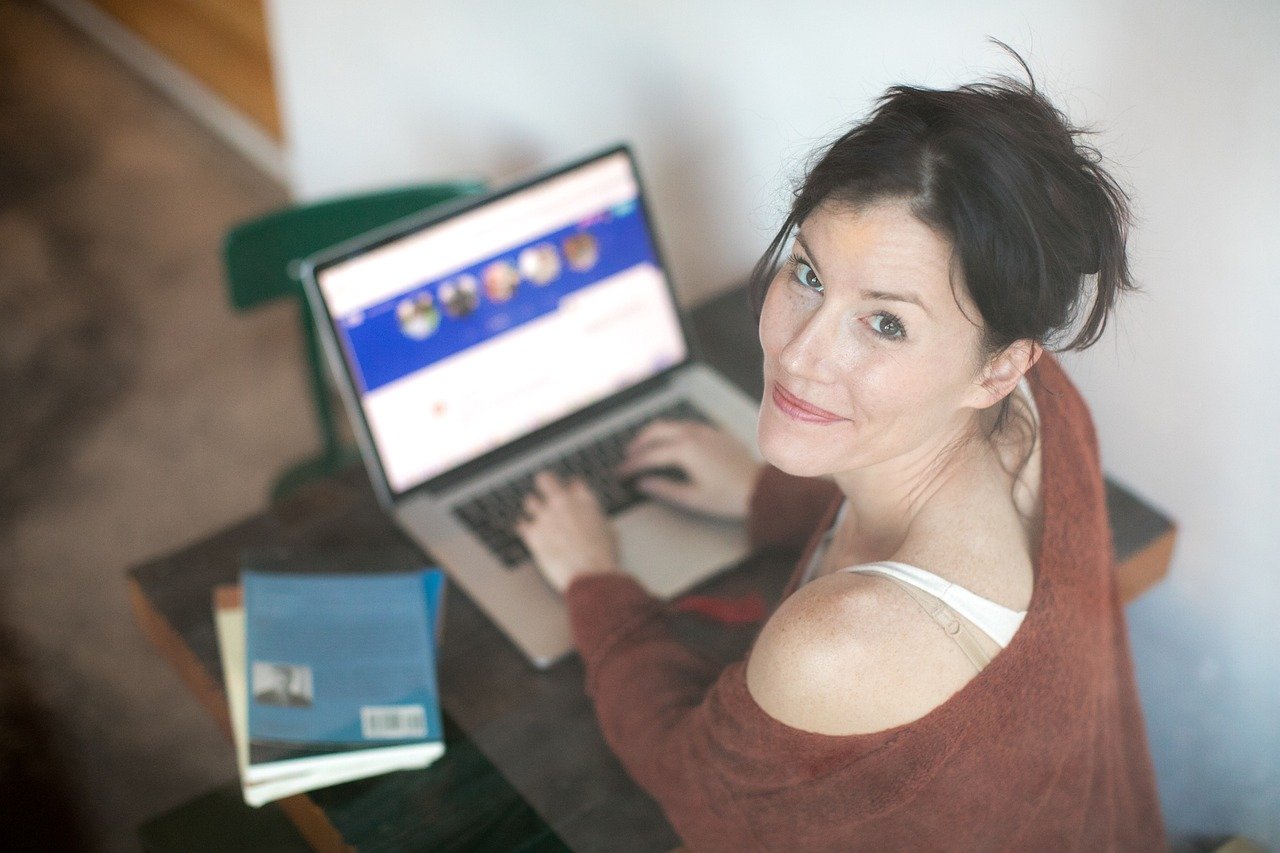 Are you wondering what the top 10 lies people tell online?  I know this is a big concern for single people.

In fact, it is often so much of a concern that people stay away from online dating.

You can meet other single people anywhere and from my experience, it comes down to your mindset and taking consistent action that works.

I don’t believe in putting all your eggs in one basket and tell singles to:

Anyway, back to the point let’s look at what the 10 biggest lies people tell online. This is based on research conducted by the University of Wisconsin-Madison and Cornell University where they found that 80% had confessed to lying on their online dating profiles!

Now don’t get too freaked out the research found that it was more about slight misrepresentations rather than major lies! This is reassuring!

Basically, people lied to get a date and to make themselves feel better. Online dating can be a tough environment with a high rejection rate, particularly for men.

Men and women lie about their age, especially the older they get. Singles say they do this to get into more search groups and also because they don’t feel the age they are. The worst group was 40 to 50 age range. A  study commissioned by BeautifulPeople.com found that singles round down there by 5 years to be found in more searches.

Men were more likely to lie about their height as they know this is important to women. Fifty per cent of men lied about being taller than they were. Women tell me that height is one of the things they struggle to compromise on. However, only 10% of the male population is over 183cm, only around 5% is single! Then they need to be the right age, like tall women and you need to like them. There are plenty of examples were taller women are very happy with shorter guys – just look at Nicole Kidman. So ladies maybe it is time to widen your net a little does a couple of inches made that much difference?

A study by Ok Cupid found taller guys got twice as many messages as shorter guys. It is interesting to know that shorter women get more attention online. Also, many taller men prefer shorter women.

Women are more likely to lie about weight than men. Women reduced their weight by 3.8kgs whereas men reduced theirs by .6kgs. This is a pointless lie because it will be clear as soon as you meet.  It is one of the biggest reasons you will not get a 2nd date!

Many dating sites ask you to choose a body type and people often lie. Men lie by describing themselves as athletic and women describe themselves as curvy. Average often means overweight! In my role as a dating coach, I have had many clients confused about why they were getting a lot of first dates, but no second dates. When I look at their profile I can quickly see it was because they had lied about body type. In fact, I find it is the biggest reason people don’t get a 2nd date.  Many singles have specific body types they are attracted to. If they come to the date expecting one body type and find another, it is disappointing and they can’t get over it. Remember you need to be with someone who likes you for you and how you look. Make sure your body type and your photos look like you now.

5. Lie about How Much they Earn

Singles will lie about how much they earn and increase the amount they earn by between 20 -40%. Men believed it was ok to lie about what they earnt or the type of job they did more than anything else in their profile. Men realise how important security is to women and it is why they lie about it.

6. Lie about their Job Type/Title

The study found that 42% of men and 32% of women lie about some part of their job. Some women also downplayed their intelligence.

7. Lie through their Photographs

The number one lie was singles photographs not looking like the person. The study found this was the most deceptive part of online profiles. Singles posted photos that didn’t look like them! The photographs could be too out of date, photoshopped or just didn’t look anything like them. I recommend singles use 3-5 photos – a smiling headshot taken from the right angle and not too close, a full body shot and one doing something you love. A common mistake I find is too many photos. They will have seven that look great and one that doesn’t. You are only as good as your worst photograph. Your photos should look good, but you still need the person to be able to recognise you when you meet.

Singles lied about their interests/hobbies to look good and better than the reality. It was a common lie. For example, they might say they play sport when the reality is they might do it once a year. Say they enjoy walking along the beach, yet never do. Your profile should reflect what you genuinely love to do, then you will attract a person who is a good fit for you.

9. Used the Lie that they were Looking for a Relationship

Many dating platforms ask singles to indicate what type of relationship they want and this is a common lie. Singles lie about saying they want a relationship when they don’t. Men are guiltier of doing this as they have learnt that it is more likely to get them the results they want.  Men realise their chances of getting sex drops when they say they are only interested in casual. Alternatively, some people think they want a relationship and they don’t. To deal with this issue, all you need to do is to be clear about what you want and stick to it.

10. Lied about their Relationship Status

GlobalWebIndex (GWI), who released some figures on Tinder found that 42% of Tinder users were married! This is the worst lie of all and unacceptable!

I tell you the lies to make you aware of the pitfalls so you can avoid them or avoid being guilty of using then. Trust is an issue for many singles so avoid telling a lie before you meet. It may sound grim and make you think about all that is wrong in the world. But the good news is a third of all Australians meet their partner online.  In fact, it is the one place you are guaranteed to find more singles than anywhere else! 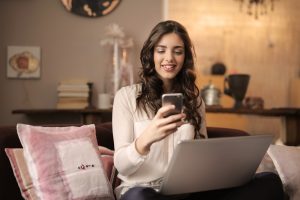 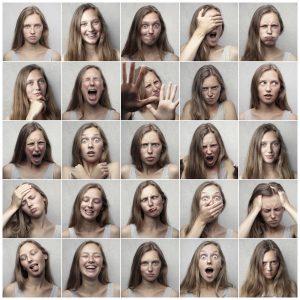 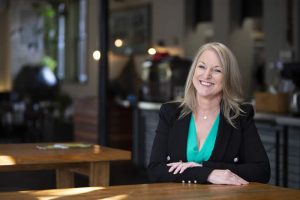